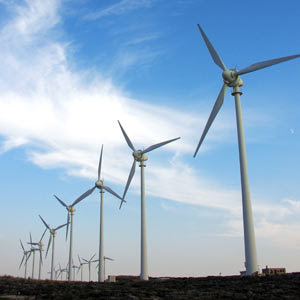 RENEWABLES-Renewable energy is energy that is used at a slower pace than it is produced, so in theory it will never run out. It is a clean energy source for the most part, and is much safer than using nuclear power or burning coal to heat homes.


NON-RENEWABLES-Non-renewable energy is energy used at a much faster pace than it is produced, so it is running out. It is a very harsh energy source and is emitting a lot of carbon each year which is causing global warming.


WATTS-A watt is a term used to measure the unit of power. Say you have a 40 watt light bulb. That will take 40 watts to power the light when you first turn it on. A kilowatt is equal to 1,000 watts and is just an easier way to say 1,000 watts.


CARBON-Carbon is a colorless, odorless gas that is produced by burning carbon and organic compounds and by respiration. It is associated with climate change because it is heating up the earth, which is causing the poles to melt and animals to die.